We're a Supplier Excellence Awards Nominee! Vote for us in the Calendar and Greeting Card categories by 9/16. Go vote ➜

You could say our company history is a brief study of family lineage, and that's not too far from the truth. True, the company has changed hands a few times throughout our 130+ year history. Yet Warwick Publishing has been under ownership of the same family for nearly 100 of those years (and counting). Though incorporated back in 1926, we built our business' foundation long before that date.

Our story begins with Lina.

We haven't always been known as Warwick Publishing. We began as a small, local newspaper in St. Charles, Illinois (known as Charleston back then). The Valley Chronicle was a local newspaper that was first published on May 27, 1881. Founded by Samuel W. Davis, this small, weekly paper provided patrons with local news, event coverage and—of course—advertisements.

And in 1903, a family tradition was born. It was then that the business-savvy Lina Paschal joined her brother-in law, Albert Hall, at the Valley Chronicle. But running a successful newspaper company wasn't enough to quench her ambitious spirit. Lina became a post mistress, one of the area's first. She also spent her free time sending copies of her newspaper to American troops during WWI. It was a philanthropic act that gave the boys overseas a sense of home.

In 1926, Lina stepped down (the newspaper had now become the Kane County Chronicle). At that time, the newspaper was incorporated into the Chronicle Publishing Company by Lina's nephew Paul Paschal and local philanthropist Lester Norris.

Shortly afterwards, Paul and Lester decided to make advertising calendars when the presses weren't being used for newpapers. But the newly-formed calendar line needed a name, so they employed a very scientific method to choose one—they saw a furniture store truck drive by the office one day with the name "Warwick" on the side. They liked it, and the name stuck.

At the end of WWII, Don and John Paschal (Paul's sons) bought out Lester Norris. Between the years of 1977 and 1999, Rob and Jim (Don's sons) purchased the company. The original newspaper operation was sold in 1989, and with it the name Chronicle. This necessitated a name change, which was when we officially became Warwick Publishing Company.

It was at this time that our focus turned solely to calendar production, along with other paper-based items for the promotional products industry. In 2008, Warwick acquired one of its competitors, the Winthrop-Atkins Company out of Massachusetts.

In 2020, Alex Paschal, Rob's son, joined Warwick's executive team, ushering in the fifth generation for our company. “Warwick has always been a constant in my life. Whether I was working part-time during summers or just stopping by to visit, there really hasn’t been much of a time where I haven’t been involved with the company. Being the only fifth generation member is certainly daunting, but I’m excited to finally get involved in my family’s business on a more permanent basis.” says Alex. Learn more about Alex.

In May of 2021, fourth-generation co-owner Jim Paschal passed away. Read about Jim.

We've been in business for 140 years. We've weathered the highs and lows of the American economy, and we've remained a solid leader in the promotional products industry. We're proud to boast a high employee retention rate, which we believe is important for us as a cohesive team, but also for you, our customers.

We can't say exactly what our future holds. But we do promise to maintain our proud past, yet keep moving forward to provide you with the products and service your business needs.

Why we manufacture our own products rather than importing:

Why are family businesses so important?

2021 Supplier Family Business of the Year

We were honored to be named the Supplier Family Business of the Year at the 2021 Counselor Awards held by the Advertising Specialty Institute. Watch our feature. 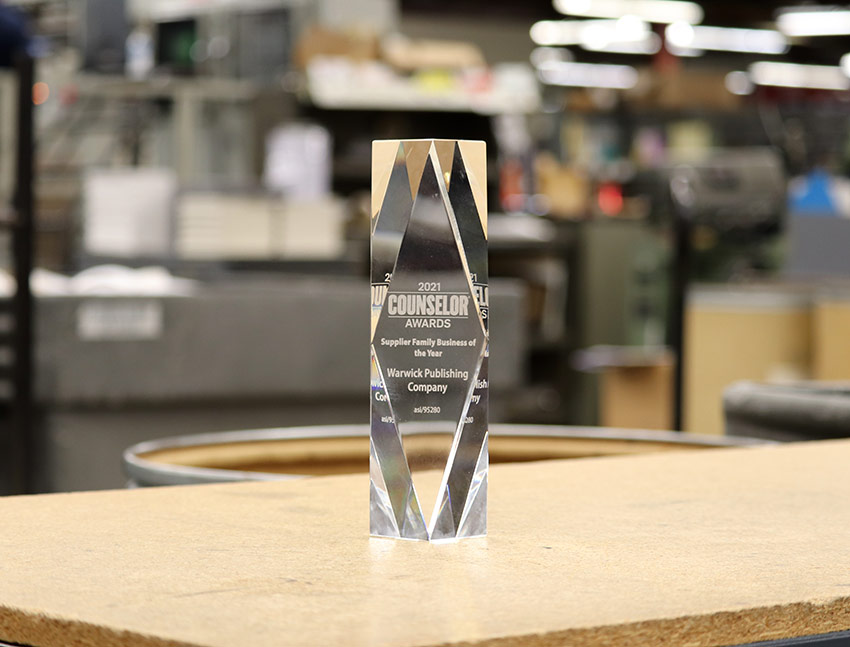 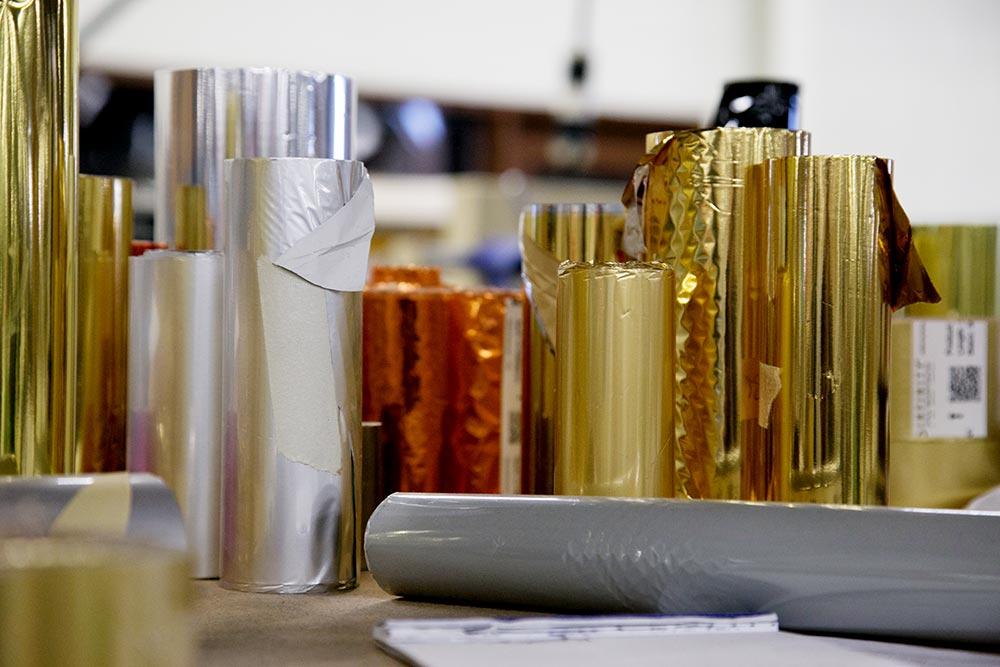 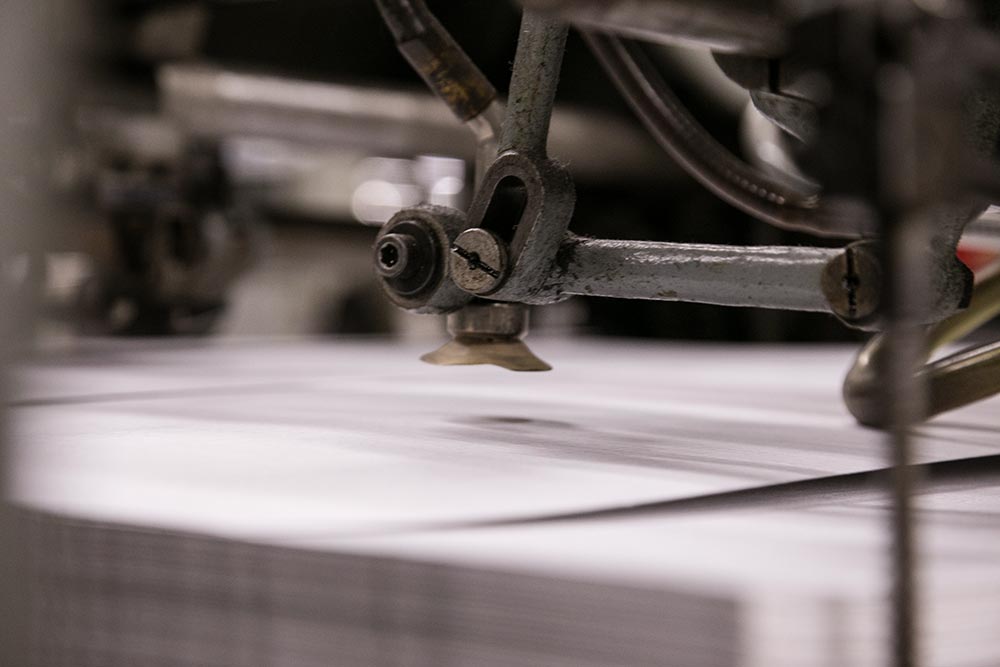 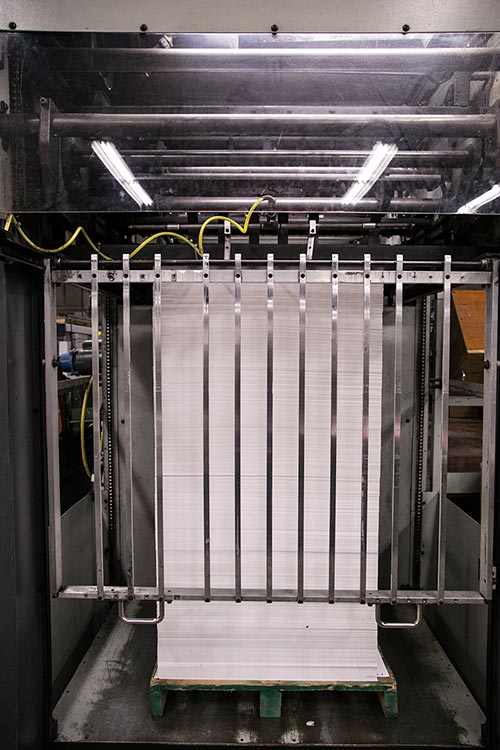 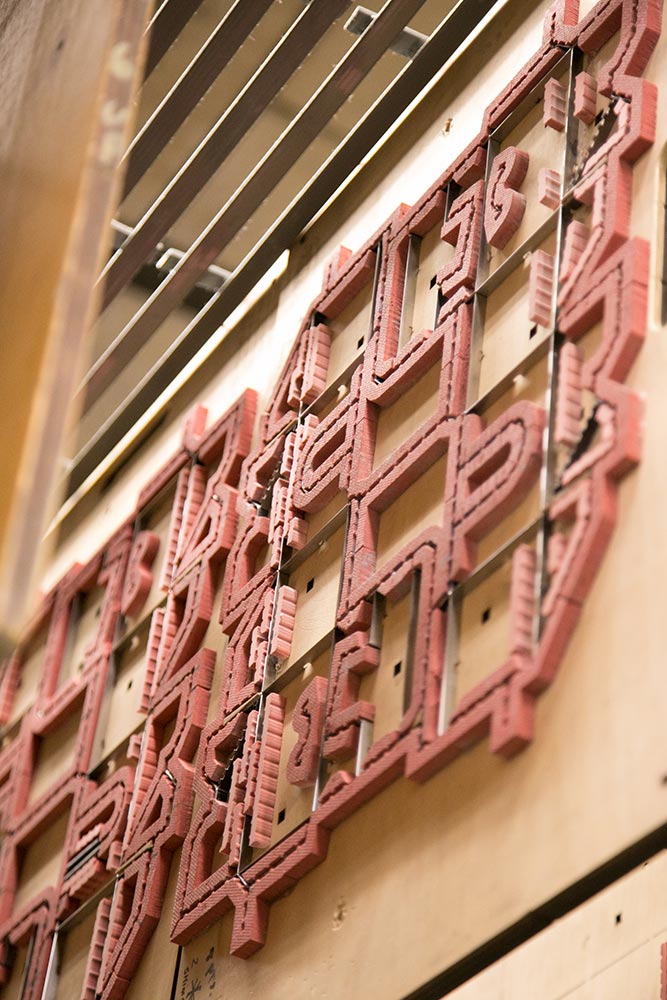 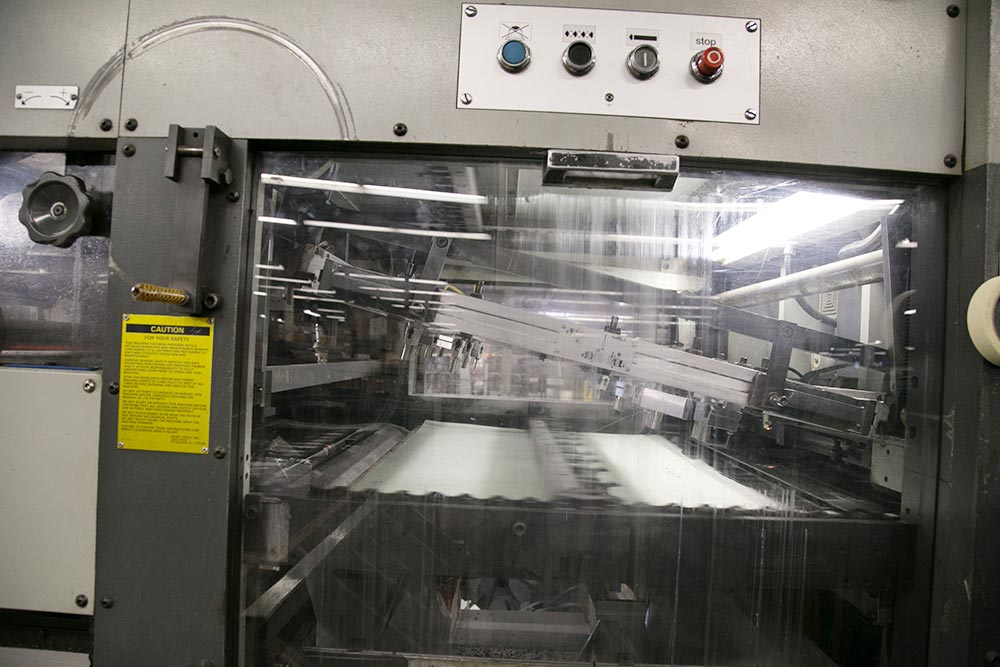 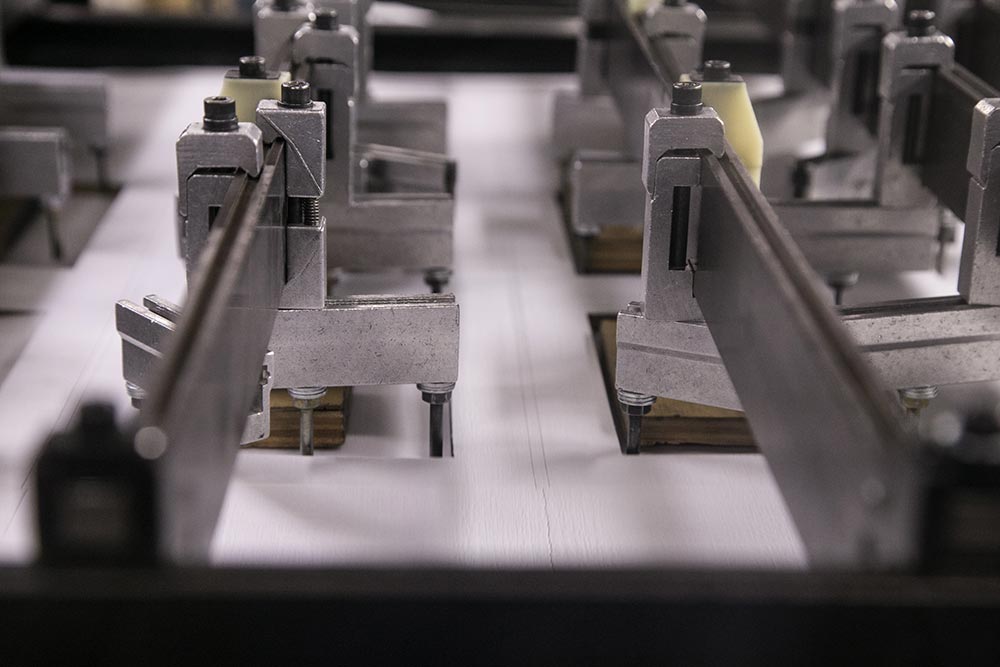 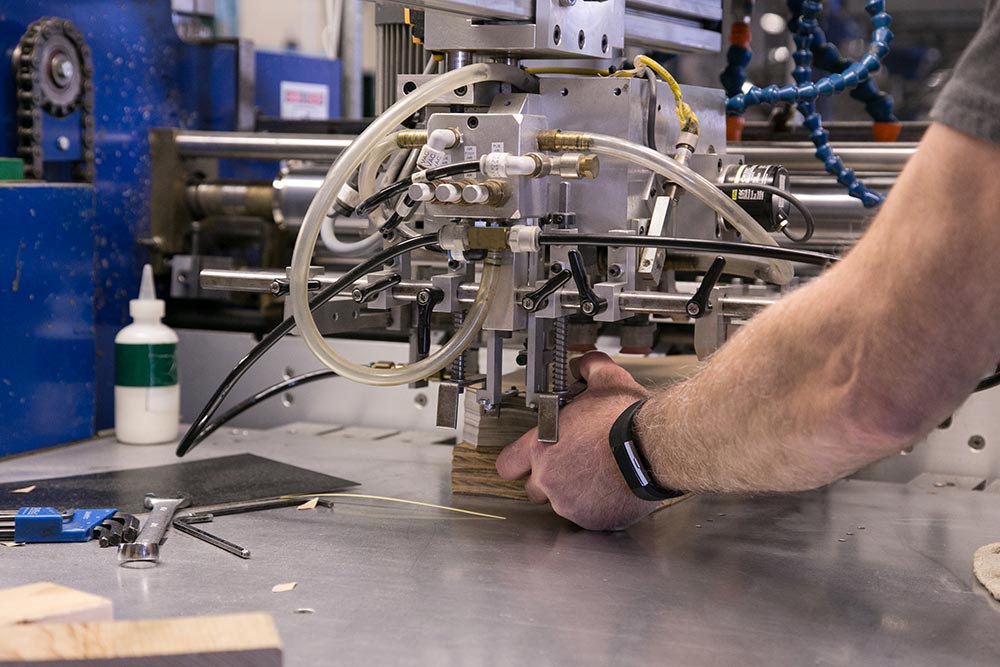 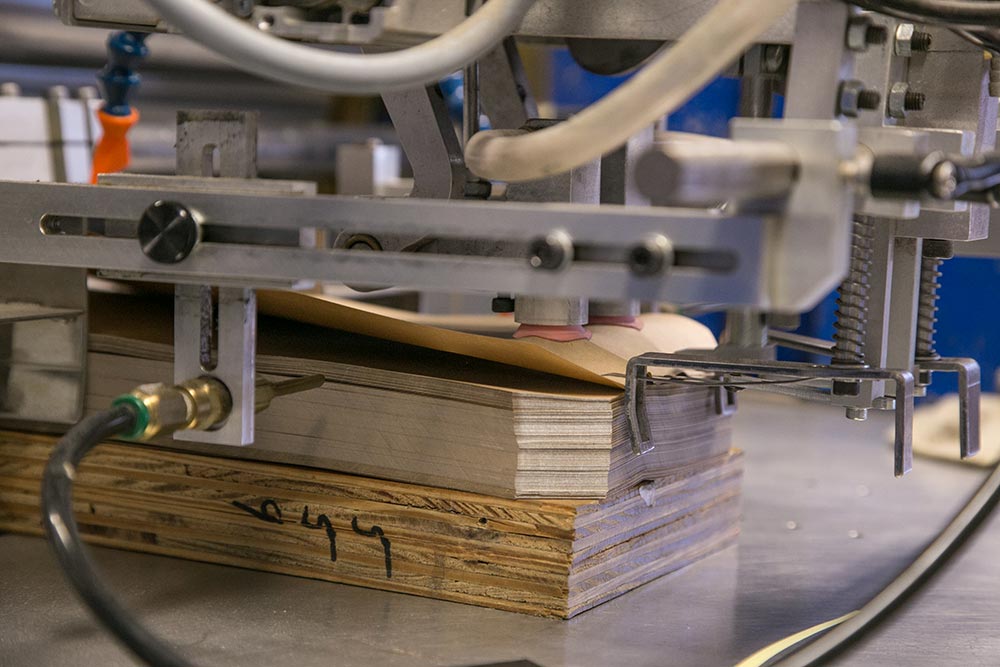 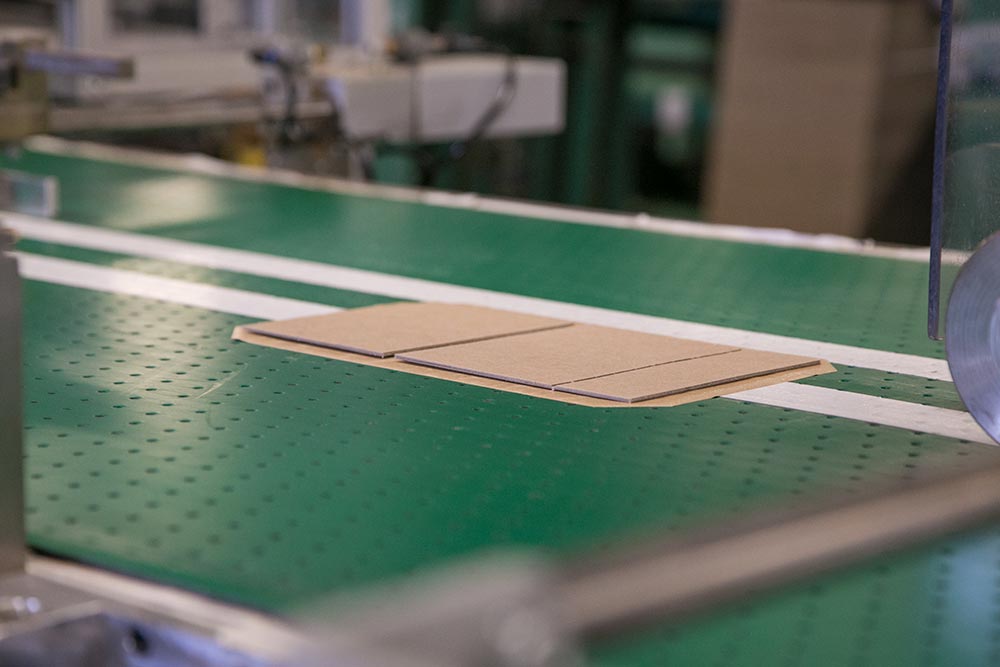 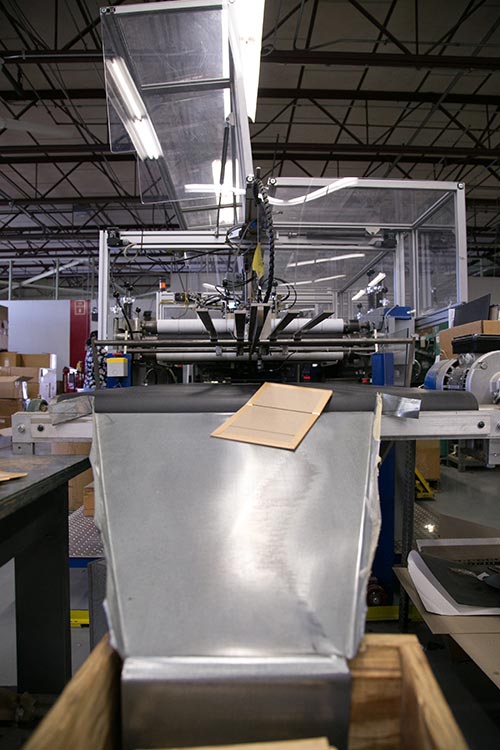 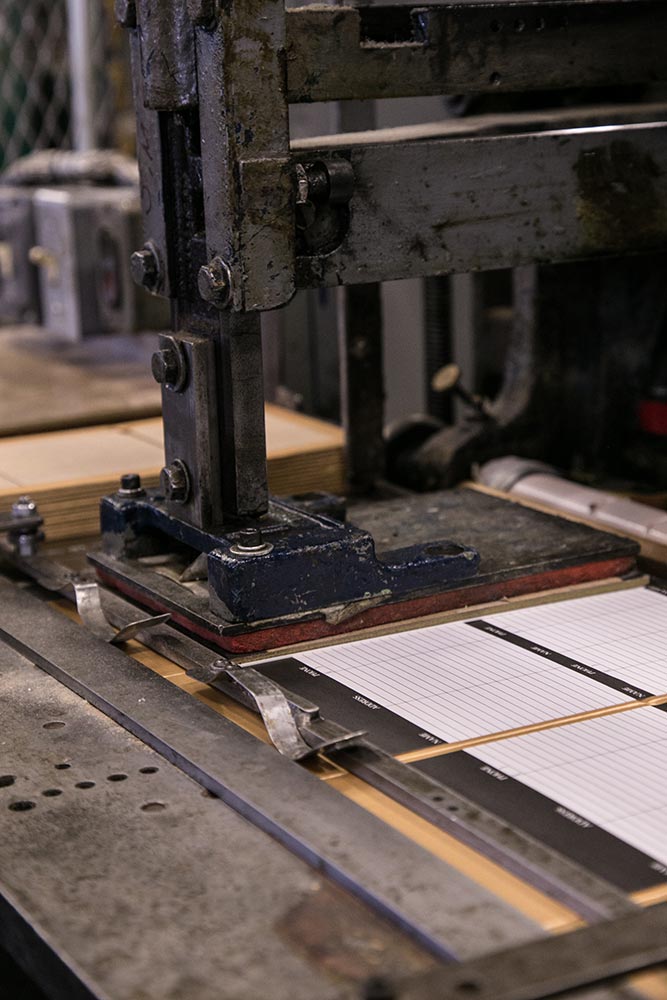 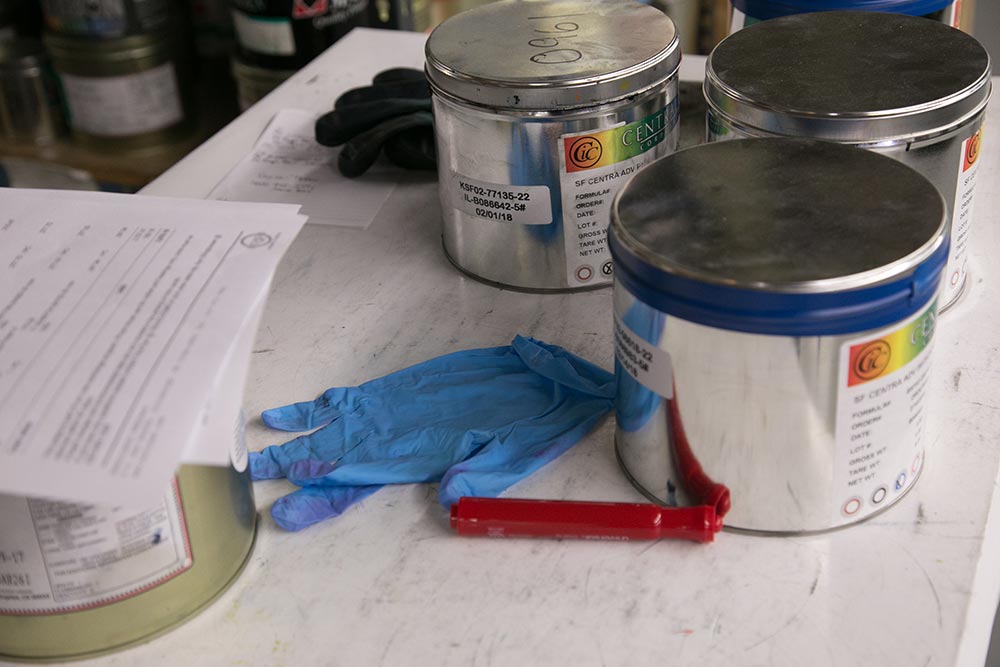 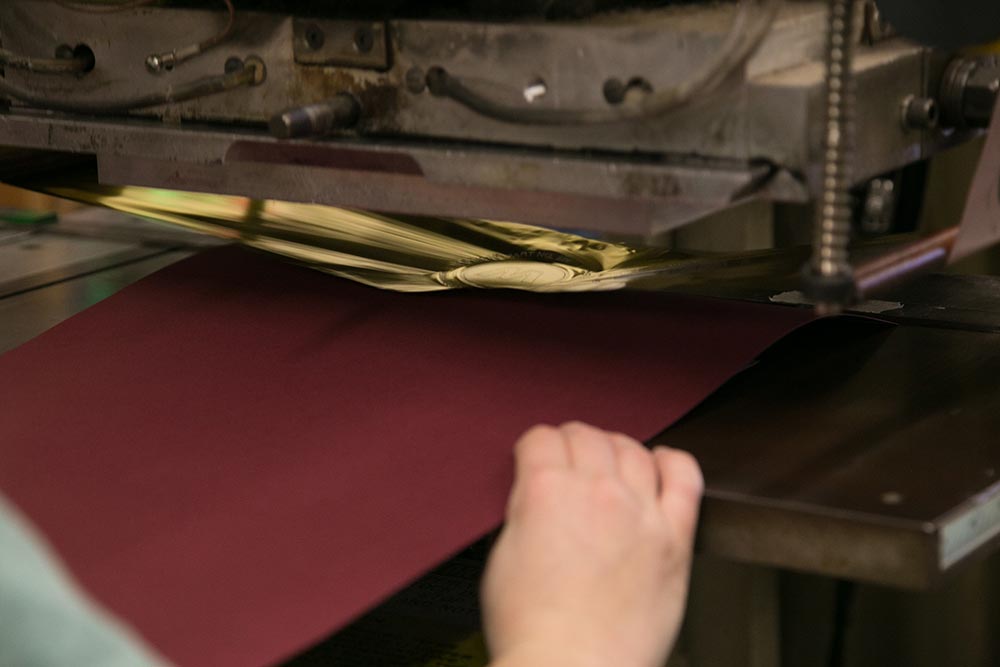 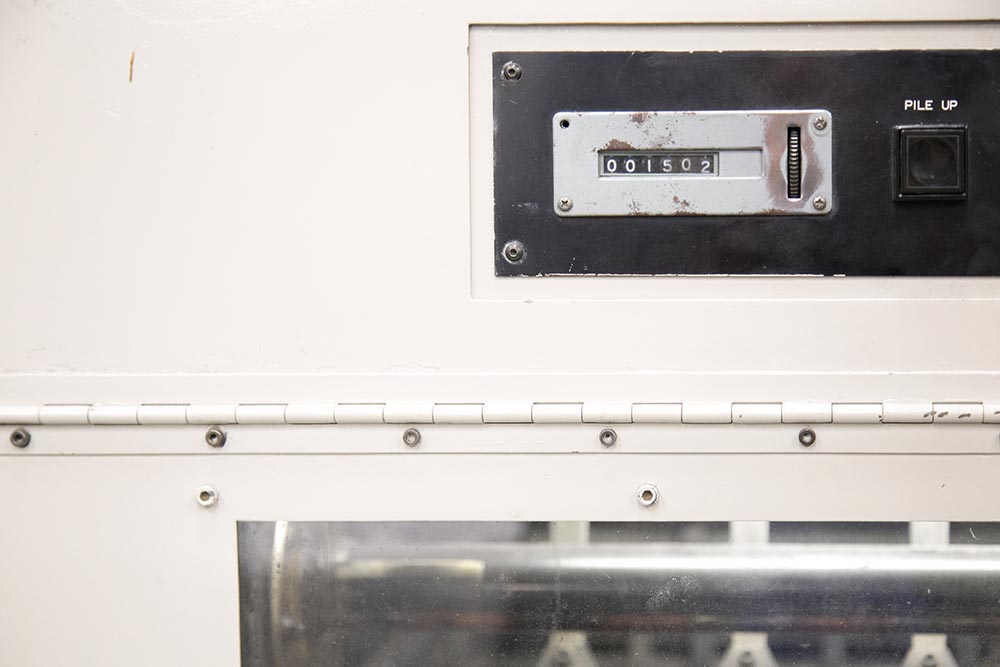